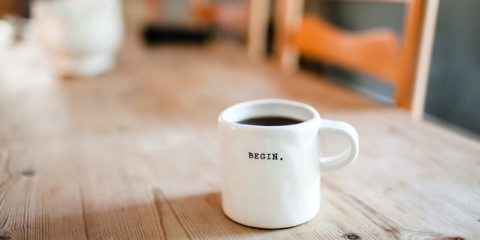 Counterculture Partnership LLP is delighted to announce that Mark Rhodes has joined as a Partner of the firm in January. He joins the fourteen existing partners, thirteen staff and over fifty associates who are based in offices in London and Manchester working locally, nationally and internationally.

“We are delighted to welcome Mark to Counterculture. Mark commands enormous respect in the arts sector for his skills as a finance director and the success he contributed to at Sadler’s Wells, Young Vic and National Theatre”.

Mark will be offering the following services at Counterculture:

Mark stepped down from his role at Sadler’s Wells after 14 years in December 2019. During his time there, Mark led the finance function as Sadler’s Wells was transformed from a receiving house to a commissioning and producing house, touring productions around the world.  He managed the financial planning of a major capital refurbishment of the Rosebery Avenue site and led the financial planning of a successful bid to DCMS for substantial extra revenue funding for the new Stratford site.

“I’m excited to be joining Counterculture, an organisation that does fantastic work with such a wide range of organisations.  I look forward to working with the team helping existing and new clients.”

Mark started his career training in audit with Deloitte, where he specialised in charities and financial services. Upon qualification he moved to Forensic Services. At Deloitte and, subsequently, Ernst & Young he worked on criminal defence, fraud investigations and civil litigation, especially completion accounts disputes.

Following his passion for theatre, he moved into the arts sector in 1998 when he joined the Royal Shakespeare Company as a management accountant. He then took up the position as Finance Director at the Young Vic where he worked on the successful ACE capital bid for the rebuilding of the theatre. After this he became the Financial Controller for the National Theatre.

Mark is a Chartered Accountant and he studied history at St John’s College, Cambridge.

Mark has also been a former trustee of the charities Only Connect, HighTide Festival and Wilton’s Music Hall.

Higher Education: Lots of Things All at Once

£1.57 billion package welcomed but sector must seize opportunity for change